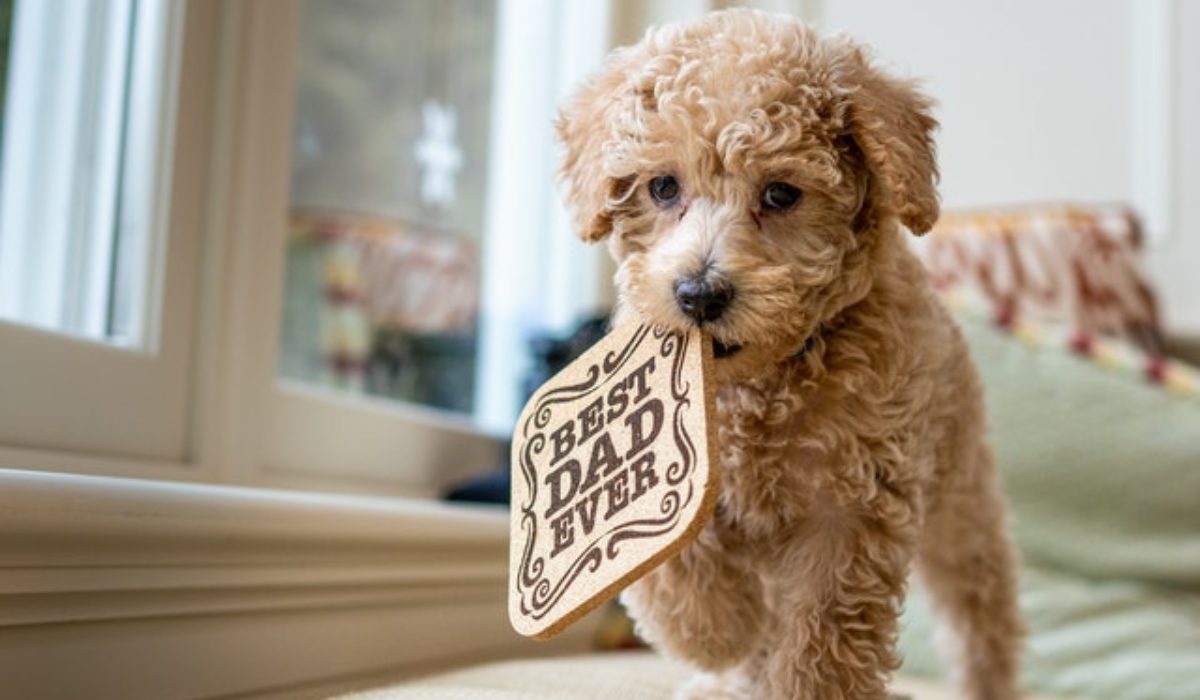 You can find a recognised labradoodle breeder at the ALEU. Here you will only find breeders who meet the standards and requirements that are set. The Netherlands has many breeders who are affiliated with this. They have a coat which feels like a fleece blanket and a cheerful appearance. It is therefore certainly important that they are treated as well at the breeder. This breed is namely highly sensitive which makes them more susceptible to stress and mistreatment. When this happens at a young age, they usually suffer a trauma.

What are the characteristics of a labradoodle according to the breeder?

The labradoodle breeder describes the breed as cheerful and intelligent. You could compare them with dwarf poodles in terms of character. Also, these animals hardly shed so that saves a lot of cleaning work. It is important that you brush the dog regularly to prevent tangles. The labradoodle also likes to be busy for his owner. Make sure you take him for a walk regularly or let him play with his toys. They also like to obey so ideal for people who want to give commands to their dog. They are also social with other animals so they fit into large families.

Background information about the labradoodle

The labradoodle is originally an Australian breed dog. Breeders in countries all over the world have adopted this breed. They are easy to train and very sweet so they fly over the counter like sweet biscuits. Make sure you buy your labradoodle from a reputable breeder. That way you know that he or she has had a good upbringing without traumas. This ensures that it can become a real family dog. The big advantage of this dog is that people with a dog allergy can 98% deal with it. So they also get the opportunity to have a dog if they want to. But nowadays we also have a breeder for the mini labradoodle.

According to the breeder, the biggest difference between a labradoodle and an Australian labradoodle is that normal labradoodles can still shed. This is because they are often crossed with a poodle. Also their character is much different. People who are allergic to dogs also have a bigger chance of allergy. This is due to the cross with the poodle which gives them a different hair structure. Often you can ask the breeder about the pedigree of the dog. So you can find out what exactly the class of the dog is and what influence this has on the character and hair loss.

History of the labradoodle breeder

The labradoodle breeder first started in 1988 in Australia. There are still some Australian labradoodle breeders but they are becoming less and less. The labradoodle as we know it nowadays doesn't always have the original features you may expect. The character resembles more a poodle and the hair loss is much bigger. But also the chance of dog allergy has increased. Many people with allergies who wanted a dog used to buy this breed. The origin is between a poodle and labrador hence the name.

Size of the labradoodle you can get from the breeder

The coat of a labradoodle

According to the breeder of the labradoodle there are 3 different kinds of coats. The curly coat, also called wool coat, is much thicker than the fleece coat and therefore looks a bit like a sheep. The fleece coat is seen on most labradoodles and can be recognised by its soft cuddly quality. Sometimes they have a combination of curly and fleece. This makes them nice and full hairy and can offer a lot of warmth in the winter. There is often no undercoat so they hardly shed. The advice of the breeder is to comb the dog at least 3 times a week. This way you prevent mats and tangles.

Appearance characteristics labradoodle according to the breeder

According to the breeder you can recognize the labradoodle by certain characteristics. To start with, the head is often broad with thicker eyebrows. Also you see some deviation in the proportion of the eyes which makes them so cute. But they do have long eyelashes for protection. You should never take these off. The large square nose is a real characteristic of this breed. These dogs also have the perfect teeth. The upper teeth are just over the lower teeth so they have good chewing powers. As for the legs, you can expect them to look thick and muscular. The tail of the dog starts very low and then curls up further.

Breeder's advice for buying a labradoodle

The breeder advises people who are looking for a family dog to take a labradoodle. All character traits of this dog fit within the family. First of all it loves attention and it is also a cuddly dog. But besides that he or she also loves to play and be active. And obedience is one of his specialties so you can easily take him for a walk in the countryside. Because of the high intelligence, these dogs are easy to train. And furthermore, they are very social beings with children and other pets.

Exercise advice labradoodle from the breeder

The labradoodle is a real tracking dog who is full of energy according to the breeder. It is therefore important to regularly go for a long walk with the dog. They are also very intelligent, so you can play good games with them. But they are also often used as service dogs because of their obedient nature. Make sure there is always plenty of water after you have been in motion because the labradoodle is very thirsty. For that reason he can jump in the ditch a lot. When you don't want him to do this, you have to take this into account when you are walking.


Would you like to buy a labradoodle from a breeder?

Did you feel like buying a labradoodle or mini labradoodle from a breeder after reading this article? Make sure you do enough research at the breeder and on the internet. This way you can make a responsible choice on where to buy him or her. And this also makes a difference in the education of the dog. A tip is to take this dog to the puppy course. It is a dog that likes to learn and when you do this in time it will become a friend for life. Besides being intelligent, they are also beautiful to watch. And also ideal for families with children because it is a great children's friend.

This div height required for enabling the sticky sidebar

What is Egyptian cotton?

Sorry, no posts were found.